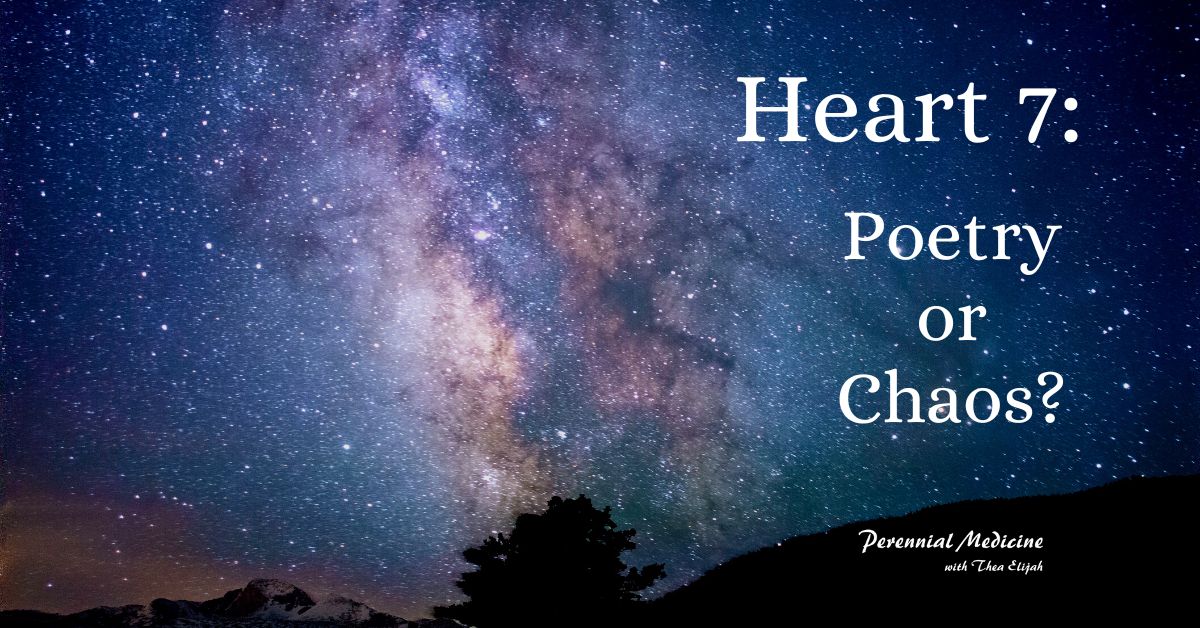 Now, a poem is probably the least chaotic thing there is. He then went on to say, “Nature is a poem in a language that we don’t know—” to which I would add, “—if we are of very urban of consciousness.” Because it is possible to start attuning to the poetry of the river and its ripples, to the wind and its breezes.

Please come with me on this, because this is every single one of us, whether we live in the country or the city. We can be living in a very urban consciousness, where we only understand reality if the streets are numbered. We all probably have a part of us that is really into numbering the streets of reality, and we only feel comfortable when all the streets are numbered, and exist at right angles, and are equal distance from each other. Then all the buildings have to be a certain way, and walls. That’s urban consciousness.

To somebody in urban consciousness, the winds are chaotic. The river’s ripples are chaotic. We are with the Earth point and Source point on Heart, which gives us a transitional place to stand, as we move from urban consciousness to nature consciousness, which moves the way that a swarm of bees moves. The Hearts has within it the ability to see the poetry in a swarm of bees. The Heart has the ability to look up at the chaos of the stars in the sky at night… No regulatory commission would pass that!

The Heart has the ability to look up at the chaos of the stars in the sky, and feel a sense of rightness in it, and feel like, “Okay, this is okay.”

It’s chaos. It’s total mayhem. Look at those stars, with their design thrown all around. Who did that?

The Heart is built for the recognition of a vast continuum of rhythm and order within chaos, without which there would be no poetry and no art.

Maybe there is no chaos. Maybe there are only poems in languages we don’t know.

To learn more, join Thea at her upcoming Herbs on Common Ground: Fire or the Sumer Fire Retreat: Season of Joy: Are You Waiting to Catch a Spark? live webinars or check out her self-guided CEU Heart 6-7-8: Sovereign in Life CEU.

To join the discussion, find us on my Perennial Medicine discussion listserv (all are welcome). 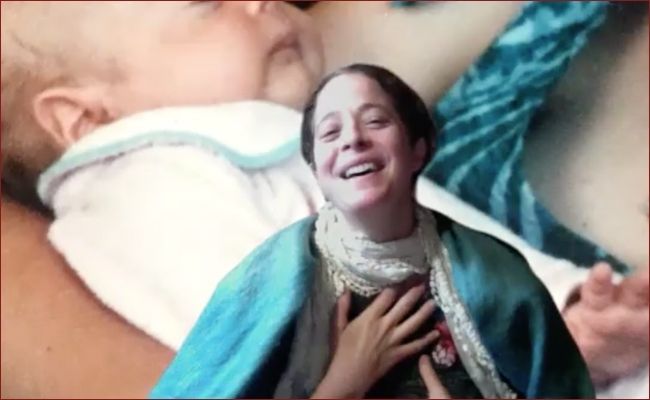 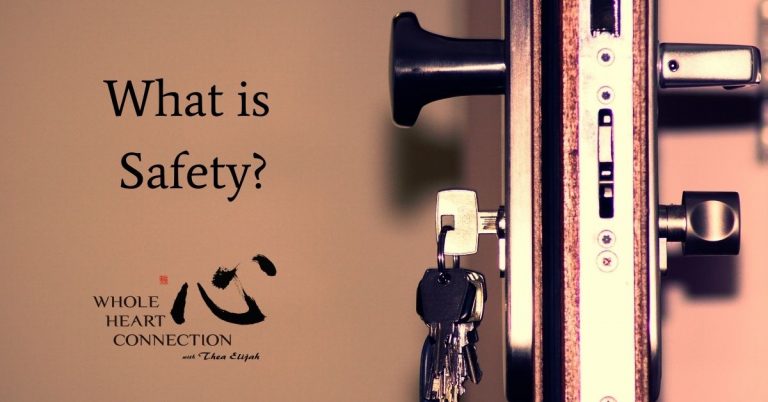 What is Safety? Here is an excerpt from a recent Whole Heart Connection: Making Connections day. It was a revolutionary moment for us, and so I wanted to share it. The transmission is better if you watch the video while in your body, open and settled.  It’s followed by an edited version of the transcript, where… 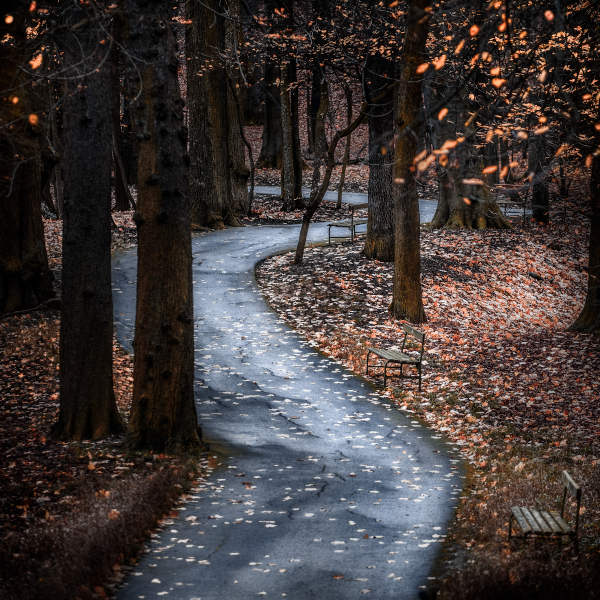 Love is Necessary for Healing Have you ever said or done something that, in hindsight, might have been significantly hurtful to someone? Maybe you realized it yourself, or maybe someone pointed it out to you. That’s a difficult moment. How did you feel, and how did you support yourself through those feelings? There are many… 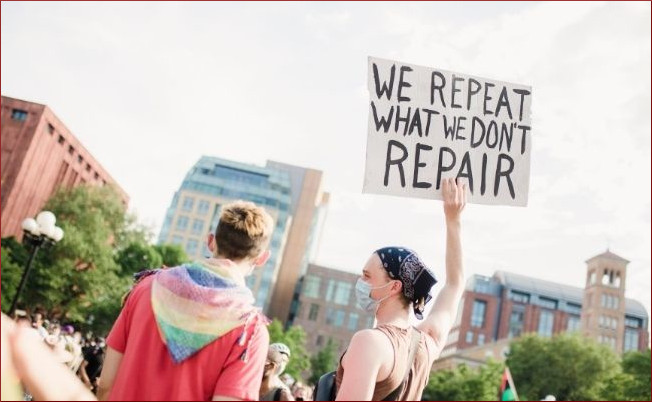 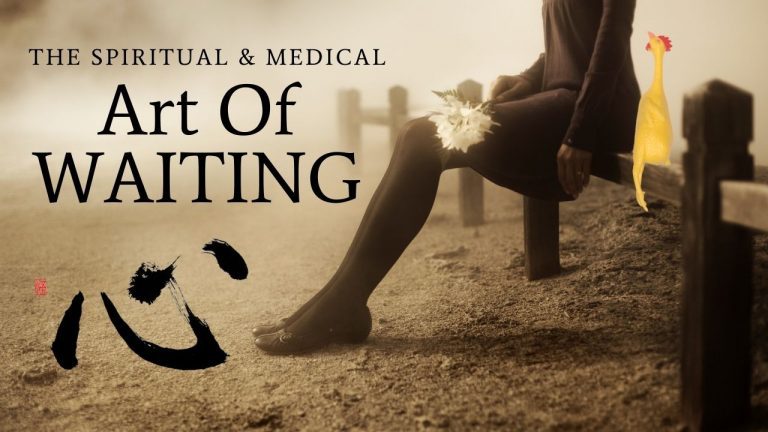 The Art of Waiting I love spending the first moments of a workshop waiting. For people who haven’t waited with me before: I really noticed how completely I could destroy my health while waiting. The winds that would come up, the dust devils, the incredible things that would happen to me while waiting, that were… 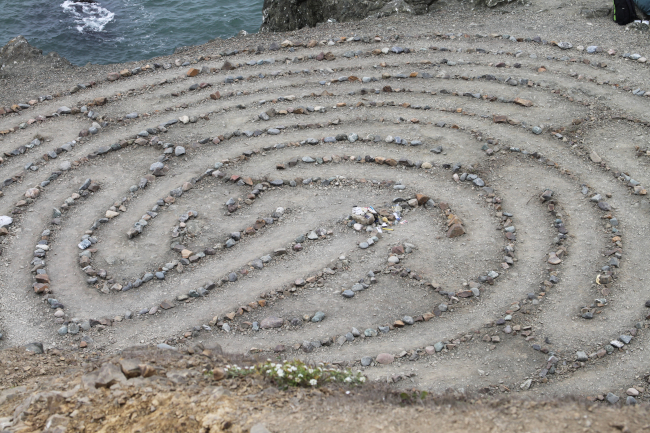 Join our email list for all the latest blog posts and special discounts on new CEUs and upcoming workshops.

Learn MoreDonate
The WHC Economic Redress Fund was created to help people of color participate in WHC workshops regardless of economic status. Follow the link below if you’d like more information, or to donate.