Autumn and the Metal element do not exist independently of the other elements and seasons. In the Five Element tradition, each element is said to be the “child” of the preceding element, and the “parent” of the next element. This parent-child flow from season to season is referred to as the sheng (nourishing) cycle.

This nourishing cycle between the elements exists because there is a natural flow of nourishment from one season to the next. For instance, how we spend our late summer harvest season has a lot to do with how we will feel in the autumn. Late summer is a time of gathering our harvest and taking in nourishment. If we spend our late summer in an indolent torpor eating ice cream on the porch, we go into autumn with much less that we can be proud of, or truly value in our lives. If, however, we can align with the gifts of late summer and cultivate the health of that season—for instance by working hard at that season which will nourish us—we enter autumn with a great sense of wealth. The health, resiliency, and resources of each element or season are passed on to the next element or season.

Weaknesses, distress, and imbalances are also often passed on from season to season, and thus from element to element. When we notice these sorts of disharmonious manifestations in an element, often the first question that a Five Element practitioner asks is, “Is this elemental imbalance actually a crying child?”

A “crying child” in Five Element terminology is an element that is only in distress because it is not being fed by its “parent” (the preceding element). As often happens in real life, an exhausted parent may silently collapse; we may only realize that the parent is exhausted because the child is crying. In this case, instead of treating the child-element directly, we would strengthen the parent-element, because this strength will naturally flow through the parent to the child as nourishment.

Let’s look specifically at how the Metal element is part of the sheng (nourishing) cycle. Metal is fed by Earth.  Later in the autumn, we will look at how Metal feeds Water.

Natural imagery for how Earth feeds Metal includes mountaintops, caves, and mineral caches. Metal is associated with the sky; the highest peaks of the largest mountains seem to touch the sky, as they often reach higher than the clouds. But it is not possible to have a mountain top (Metal) without the mountain itself (Earth).

The earth also hides and contains rich caches of various highly valued minerals such as gold, silver, and iron; it contains precious stones like diamonds, rubies, sapphires, and emeralds. All of these sparkling treasures emerge as a gift from the earth, covered in dirt and not looking all that spectacular until we refine them.

Earth feeds Metal by bringing the abundance of the harvest (Earth), which allows us to experience true richness (Metal). We’ve worked hard to grow our crops; we’ve worked even harder to bring them in (Earth). Now we can bring them to market and sell them for a fair price (Metal). With the coin thus earned, we can exchange that coin for whatever we most value. Some exchange the fruits of their material labor for other material riches. Others prefer to spend their hard-earned cash on “immaterials” like travel or learning. In any case, we are guided by our Metal to exchange what others value for whatever we value.

At the change of season from Earth to Metal, among the wild creatures, parents who have raised their children well are now preparing to let them go to fend for themselves, confident that the result of good family life is the ability to be independent, comfortable with one’s own company when alone.

Energetically, the tolerance and understanding born of Earth’s generosity and bounty feeds Metal’s capacity to be appreciative and to experience the world as a place filled with grace, wonder, and beauty. Earth’s inclusiveness of diversity in community life feeds Metal’s sense that everyone is special in their unique way, and deserving to be honored for what they are.

When Earth is too weak to nourish Metal, we may see scarcity (Earth) leading to poverty (Metal). We may see dwindling bonds in family or community life leading to alienation. We may see digestive compromise and functional malnutrition leading to a preference for vague abstractions and simple slogans. We may see a chronic sense of “not feeling at home” leading to intolerance and rigidity beyond a very narrow comfort zone (commonly mistaken for “strong values”).

What if Earth as a parent element is unwilling to let go in order to feed the child-element Metal? Earth loves the day-to-day and the comfort of the ordinary and may not leave room for Metal’s sense of the sacred. Earth’s affinity for the concrete and the practical may not afford much scope for Metal’s sense of the mystical and the majestic. Finally, for Earth, “more is better,” but for Metal, “less is more.” Earth’s love of good food, soft bedding, and other creature comforts can accumulate to the point of not allowing for the simple uncluttered emptiness that Metal loves.

We are entering the Metal season now—but don’t forget about the health of Earth!

To join the discussion, find us on my Perennial Medicine discussion listserv (all are welcome). 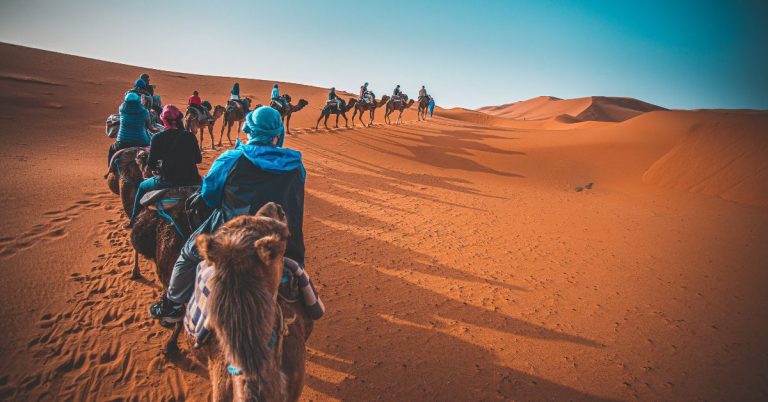 Hey, welcome home. Now, what on earth do we mean by that?  Welcome home. It’s a huge subject. Sometimes the moment we say the word ‘home,’ what greets us is a kind of wrenching pain, because there are a lot of healthy places inside of us that actually know exactly what we mean by ‘home.’…

Healing Our Willpower At the last Whole Heart Connection: Making Connections, a healing transmission came through that was powerful, and it felt as though it was meant for much more than just the people who were in that class. That’s why I am posting it here. It’s a transmission of the path to recovery of healthy willpower…. 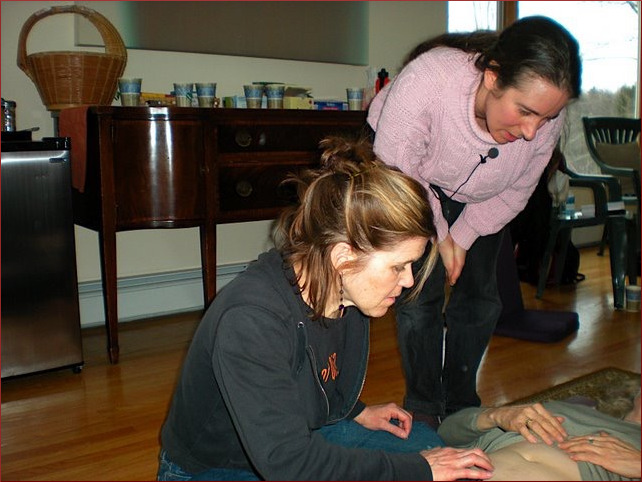 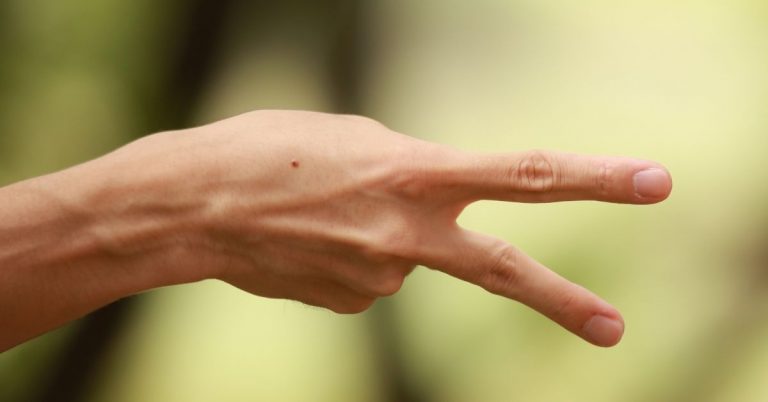 Finger Scissors Here is a Gallbladder and Colon meridian disentangling exercise for people who are really not sure about the difference between their rage and their shit, and they don’t want to fling shit at somebody when they are angry.   I learned this back when I was obsessed with what I called meridian entanglements, or…

The Flower and Sun Part 3 of 3 Did you miss the beginning of this blog? Start here: Flower and Sun Part 1. Let’s take a moment to make room for healthy old places of sadness. Remember, healing happens when the pain meets the love, and the love is in 51% or more voting majority….

Join our email list for all the latest blog posts and special discounts on new CEUs and upcoming workshops.

Learn MoreDonate
The WHC Economic Redress Fund was created to help people of color participate in WHC workshops regardless of economic status. Follow the link below if you’d like more information, or to donate.